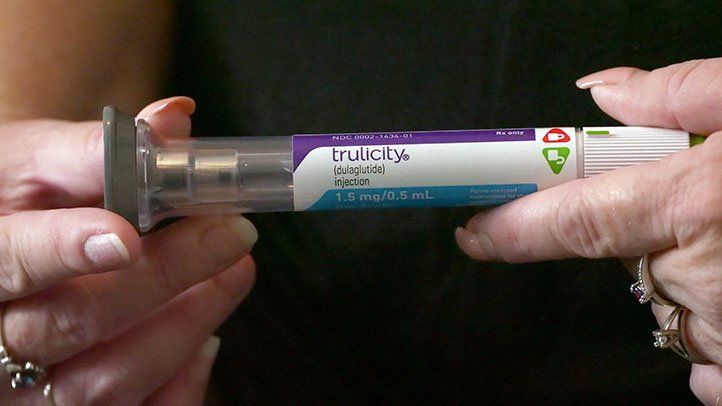 A drug typically prescribed to people with type 2 diabetes and heart disease may work as a prevention tool for heart problems and other diabetes complications, a large clinical trial suggests.

The study found that Trulicity (dulaglutide), which is approved for glucose management in people with type 2 diabetes, lowered the risk for stroke, heart attack, and kidney problems in adults with type 2 diabetes. Researchers published their findings in June 2019 in the journal The Lancet and presented them at the American Diabetes Association’s (ADA’s) 79th Scientific Sessions in San Francisco.

The study findings are good news for adults with type 2 diabetes, which number more than 30 million Americans in the United States, according to the Centers for Disease Control and Prevention (CDC). People with type 2 diabetes are 2 to 4 times more likely to die from heart disease compared with adults without diabetes, according to the American Heart Association. More than two-thirds of people ages 65 and older with diabetes die from heart disease and 16 percent die of stroke.

“Diabetes is an extremely common problem. One in 10 adults have the disease, mostly type 2 diabetes, and 1 in 5 people over 65 have diabetes,” says lead study author Hertzel Gerstein, MD, a professor of medicine and endocrinologist of McMaster University and Hamilton Health Sciences in Hamilton, Ontario, Canada. “Diabetes is important because it about doubles the risk of cardiovascular problems in the future. Clearly, we need to identify therapies that address all of the problems related to diabetes.”

Trulicity is an injection that’s used once a week. It works by helping the pancreas release the proper amount of insulin when blood sugar levels are high. The drug may also help reduce appetite and aid weight loss, according to an article published in March 2015 in the journal American Health & Drug Benefits.

Understanding the Link Between Type 2 Diabetes and Heart Disease

Experts in the fields of diabetes and cardiovascular care have joined forces in recent years to acknowledge and study the intersection of the two diseases and find treatments that curtail the risk of both. Earlier this year, the ADA issued the 2019 Standards of Medical Care in Diabetes, which emphasizes improving cardiovascular health and included input from the American College of Cardiology.

“We’ve been focused on reducing the risk of complications from diabetes for a long time. Now, we’re getting better at doing it,” says Jennifer B. Green, MD, a professor of medicine in the Duke University division of endocrinology in Durham, North Carolina. Dr. Green was not involved in the study. “What’s different and exciting in recent years is we’re finding some of the newer medications that treat diabetes also demonstrate cardiovascular benefits, and sometimes kidney benefits, within a short period of use.”