Why is Insulin Cheaper in Canada? 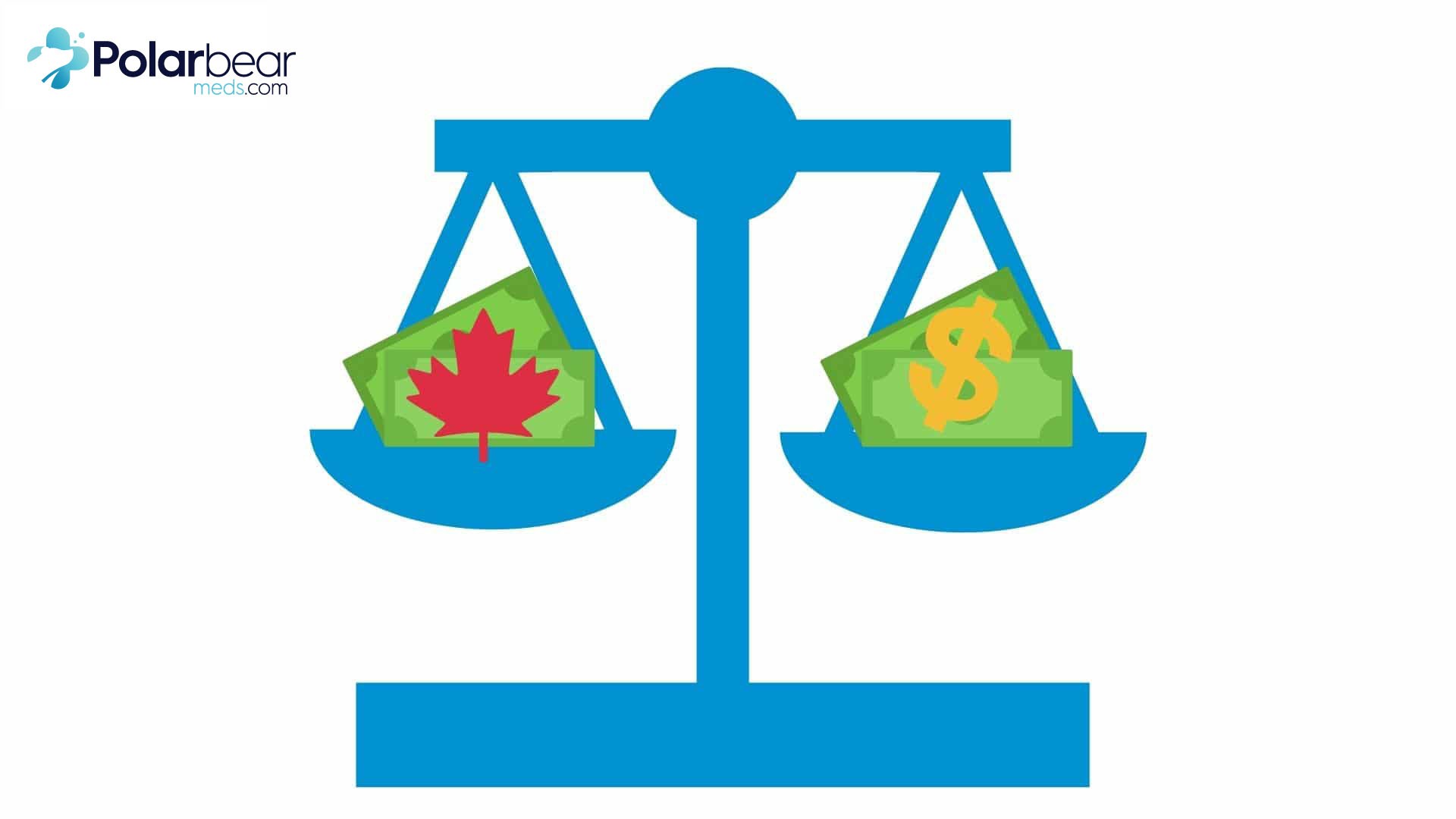 After discovering insulin in 1921, Charles Best, JJR Macleod, and Sir Frederick Banting sold its patent for only $1 in the hopes that the life-saving medicine would reach as many people as possible. The discovery of insulin was hailed as a miracle, and the Canadian-led team of scientists won a Nobel Prize for their efforts.

About a century later, many are still fighting for access to this medication in America. The reality is that insulin costs in the US are prohibitively expensive, and often cause people with diabetes to spend more than they can afford or even suffer dangerous health setbacks.

There is such a difference in price between buying insulin in Canada vs the US that caravans of Americans have traveled to their northern neighbor to get badly-needed discounts on insulin. Between 2012 and 2016 alone, the cost of insulin in the US just about doubled.

Research done by the non-profit group Health Care Cost Institute revealed that an individual with Type 1 diabetes paid, on average, $2,864 annually in 2012 for insulin. By the year 2016, the price for the same medication jumped to $5,705.

By 2017, the American Diabetes Association claimed that diabetes (type 1 and 2) was the most expensive chronic illness in the country. In total, the disease costs $327 billion, which includes $15 billion spent on insulin alone.

One in every seven dollars spent on healthcare in America goes towards diabetes care. So why is insulin cheaper in Canada?

Understand how and why Canada prices its insulin products at a lower price tag, and reap the benefits of ordering Canadian insulin online. 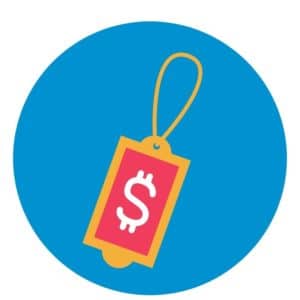 In Canada, there are price controls on the cost of pharmaceuticals. The Patented Medicine Prices Review Board keeps the price of patented medicine sold in Canada from being “excessive,” so that it remains “comparable with prices in other countries.”

Canada does not have a privatized healthcare system. America, however, does. This means that there is nothing to stop drug companies from charging whatever they want. The lack of price control explains why a box of Humalog insulin pens costs $230 in the US and only $56 in Canada.

The price of medicine like insulin in Canada depends on the province where you live, but buying insulin from Canada will always be cheaper than in the US. 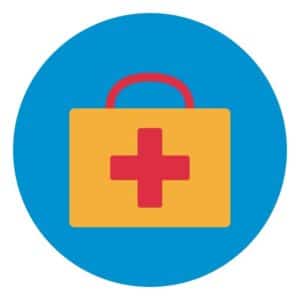 The US Has 3 Insulin Manufacturers

In the United States, the three manufacturers of insulin — Eli Lilly, Novo Nordisk, and Sanofi — have an effective monopoly on the medicine. These manufacturers control about 90% of the world’s insulin supply.

The prices of competing products have risen at the same rate over the years, even though the manufacturers claim that they’re setting prices independently.

Advocates of the three manufacturers claim that there are legitimate reasons to explain the difference in price between Canadian and American insulin. Some of these explanations are technical and scientific.

Insulin is a therapeutic biological product, not a chemically synthesized molecule. For this reason, it can’t be made into a generic drug the way other drugs can. A biosimilar product can be created, but this would be more complicated and expensive.

From a market perspective, creating a biosimilar product costs as much as making a new drug and requires various approval stages and trials before it can be brought to market. For these reasons, proponents claim there isn’t much economic incentive. 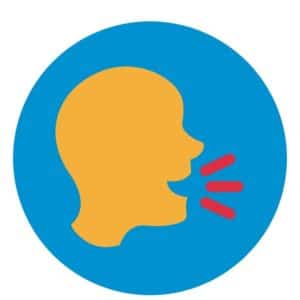 A report by the non-profit Rand Corporation, suggests that “European Style” price controls on prescription drugs in the US could result in moderate cost savings, but also shortened life spans.

They argue that capping the price of drugs would result in less investment in life-saving drugs, which would reduce Americans’ life expectancy over time. This hardly explains the shocking price of a drug that was invented 100 years ago.

One would expect this drug to be affordable because it has already had its value proven, its safety tested, and the costs for developing it were recouped decades ago.

The claim that insulin needs to be exceedingly expensive to save lives does not hold much weight. 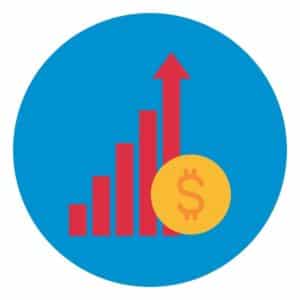 The Impact of These High Prices

Insulin in Canada is much more affordable than in the US. In Canada, fewer people with diabetes need to choose between paying for essentials like rent or groceries and buying their medication.

There have been cases in the United States, however, where the prohibitive cost of insulin and insurance-related complexities have proven too much. People have died by taking a reduced amount of insulin because they couldn’t afford to pay for their full dosage.

This may be an extreme example, but it’s no surprise that people struggle to afford the medicine that costs ten times as much in America as it does in other countries.

We believe that nobody should have to choose between paying rent and affording essential medicine. PolarBearMeds is an online prescription referral service that partners with Canadian pharmacies to make affordable insulin accessible for Americans. To purchase insulin from our website, all you need to have is a prescription from a licensed medical practitioner, ideally written in English.

If you are not sure how to purchase insulin online, don’t fret. We’ve made the process simple, secure, and convenient. We process all orders in one business day and always ship express. Our insulated packages have medical-grade ice packs to keep the insulin cool during shipping.

Order from our website or connect with us via phone or fax. If you’re looking for further clarification about our products or services, you can check out our FAQ to review the answers to some common questions about ordering insulin and other nuances.

PolarBearMeds believes in the original vision of the people who made this invaluable discovery. Our mission is to help get you the medication you need conveniently, safely, and affordably. Don’t hesitate to get in touch with any questions about our insulin and insulin-related products.